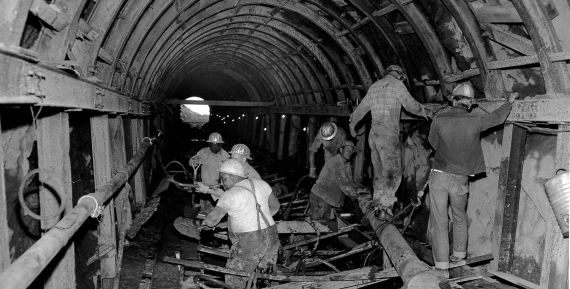 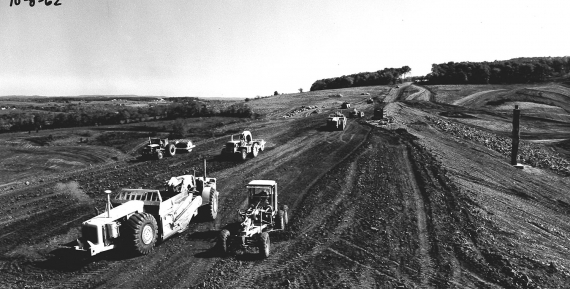 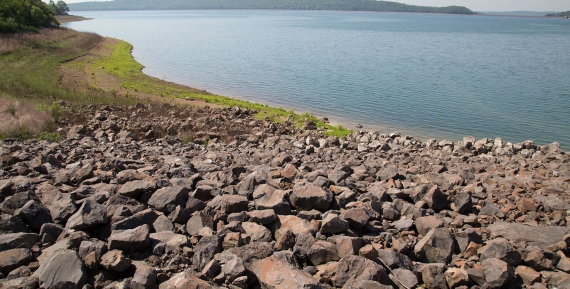 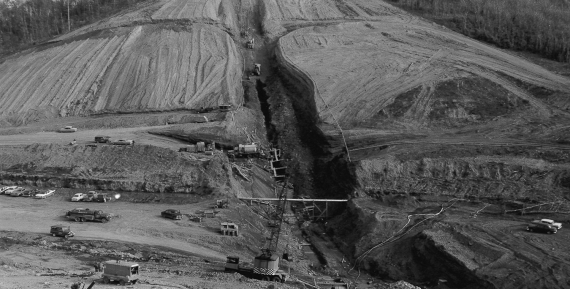 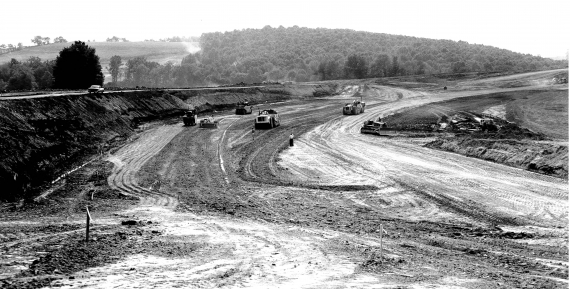 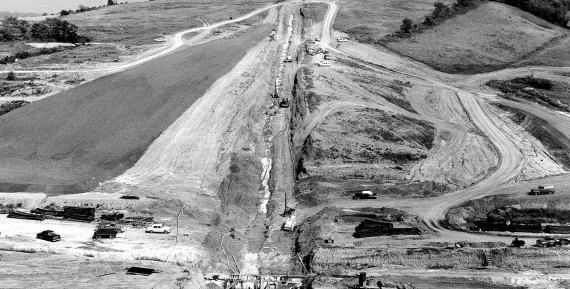 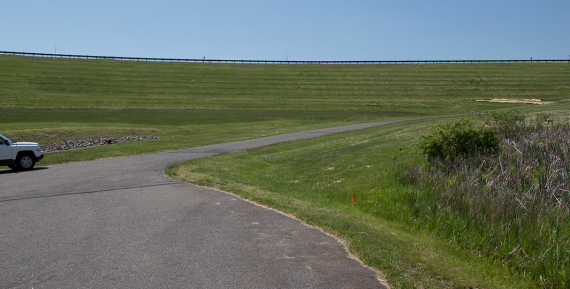 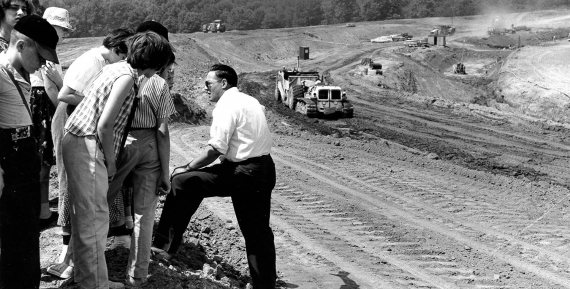 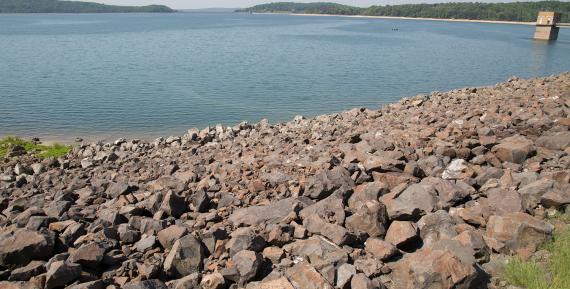 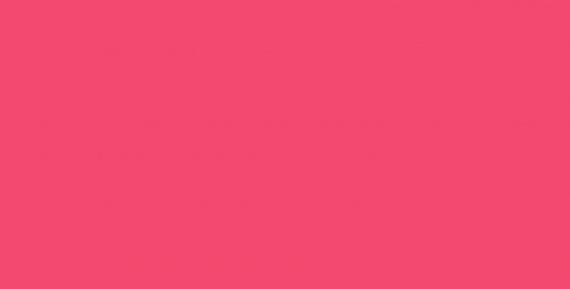 The Round Valley reservoir was formed in the 1960s in the Township of Clinton, New Jersey after the State constructed three large earthen embankments and flooded a large valley. The reservoir was named after the ring shaped Cushetunk Mountain that surrounds the area.

While the large valley was caused by the erosion of soft sedimentary rock, the surrounding mountain ridges endured due to the dense and durable underlay of volcanic rock.

Reaching depths of 180 feet, this 2,350-acre reservoir is known for its clear blue waters. At full capacity, the reservoir contains 55 billion gallons of water for use in central New Jersey, making it the largest water supply reservoir by volume in the state. Its water is primarily released to the nearby South Branch of the Rockaway Creek, which feeds the North Branch of the Raritan River.

The Round Valley reservoir is an “off-stream pump storage” reservoir, which means that it is filled primarily by pumping water into it. The New Jersey Water Supply Authority operates a pumping station in the Hamden section of Clinton Township to move water from the South Branch of the Raritan River into the reservoir via a large underground pipeline. Round Valley reservoir is part of a larger water supply system supply called the Raritan Basin system, which also includes the Spruce Run Reservoir. Additional information about the Raritan Basin system can be found on the Authority’s website.

Round Valley reservoir was designed for water supply purposes, but is also managed for recreational activities such as fishing, boating, hiking, swimming and camping. The New Jersey Department of Environmental Protection’s (NJDEP) Division of Fish and Wildlife manages the fishery and game resources at Round Valley Reservoir and the NJDEP State Park Service manages the other recreational aspects of the reservoir.

Please click here to see an informative video about the Round Valley Project.